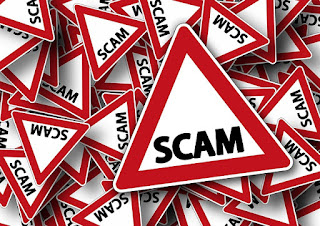 I received two calls yesterday from a phone number that only had nine digits. Red flag number one. They left a message stating my account was hacked. Red flag number two. The same number called me two hours later. Strike three.

This phone call got me thinking of all the scam calls I have received in the past. Lo and behold, not too long ago I received a call from someone claiming to be from the IRS and that my business owed money. I never did pick up the phone but the man did leave some very convincing voicemails.

NOTE: the IRS does not call. They send letters. If you feel it is a scam, it probably is. 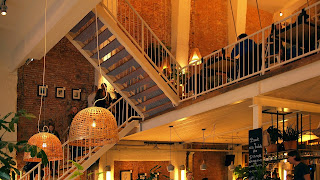 Lunch With a Friend